2 nights {Nov 14 & 15}, each 3 hours long and divided into 2 sessions
class times and fees will be posted shortly
and online registration will begin! 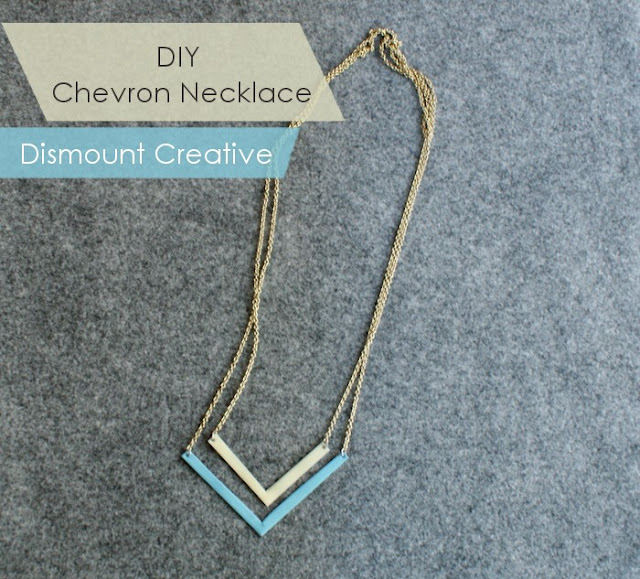 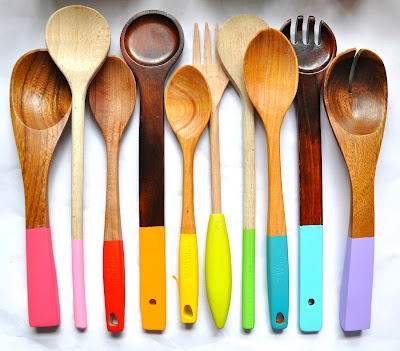 slowing down and drinking it in

gazing down at my faintly freckled faced ten year old boy.  as i watching him talk to me after school, i was only half listening as i peered onto his changing face.  Owen has grown up so much this summer. a smile came across my face and i gave him a soft kiss on the cheek interrupting him mid sentence.

sitting next to my little E on his bed, as he has been feeling a bit under the weather the past few days.  he kindly requested that i clip his fingernails.  you would be jealous of the speed at which they grow, of course quite less desirable for a seven year old boy.  we laughed as i tried to contain them as they shot in every which direction, one bounced off my nose.

calming a crying Tate on my bed with a little facial massage, he experiencing some pain behind his eye and an earache.  his sweet little face finally relaxing, with his eyes closing putting his long eyelashes to rest.  i did little circles on his temples, forehead, cheek bones, and across his jawbone.  this child responses instantly to touch.

attempting to brush Felicity's teeth through tightly sealed lips.  laughing and acquiescing to the fact that she has to do everything herself.  i was thoroughly entertained with the intensity in which she scrubbed her teeth and then the gentleness she then used to softly wash the toothpaste off her face when she was finished.

how i love looking upon these faces 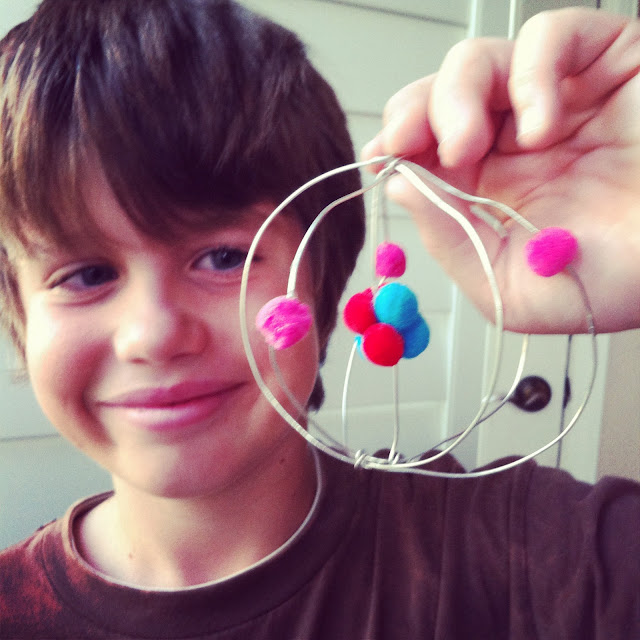 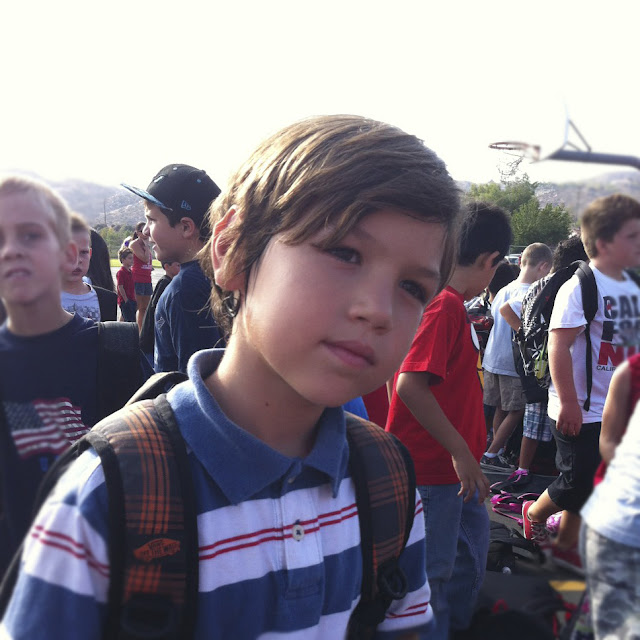 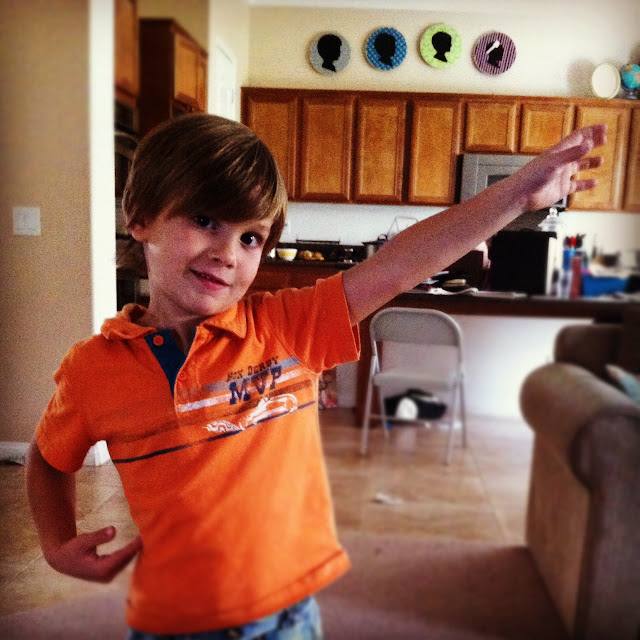 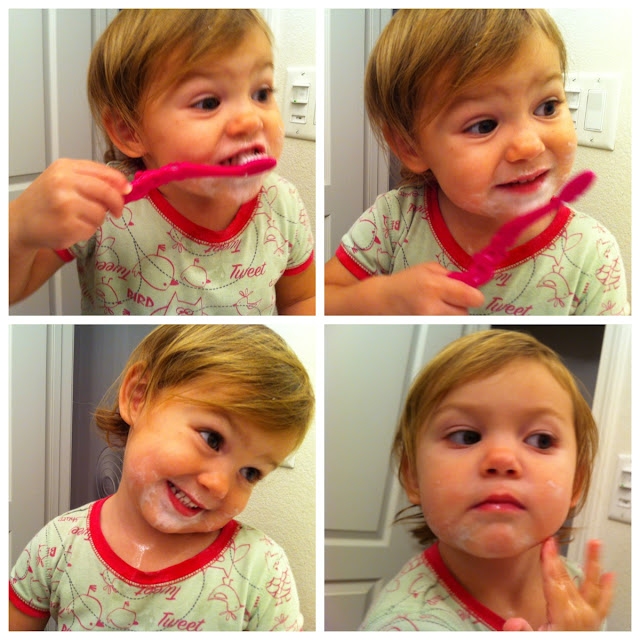 i found myself being okay with and thankfully even drinking in this different phase of life,
being consumed in motherhood
not having many spare moments to craft, decorate, blog, or even to finish those 'must do's
another major change has occurred in our family
i have decided to homeschool Owen part-time this year
a subject i would like to explore more with you at a later time
it has brought about some serious introspection on what i am willing to do for my children's happiness and what role their development plays in my own
sometimes time i give up to do those little things like administer medicine, trim fingernails, or patiently allow my child to do something on their own that i know would take me a fraction of the time,
becomes ground for bitterness, thinking about the more desirable things that i would rather be doing.
i am so grateful for those simple moments i caught myself doing yesterday
when i could almost see myself interacting with each individual child as if on a home movie
i felt so much satisfaction in motherhood
that was truly a tender mercy from my Heavenly Father during this time of fast paced transitions

Links to this post
Email ThisBlogThis!Share to TwitterShare to FacebookShare to Pinterest
Labels: a little light and truth, the dish on mommyhood

just daddy and me

i am missing my daddy 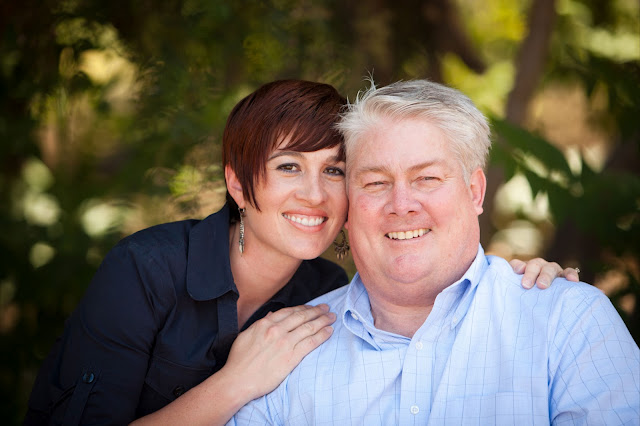 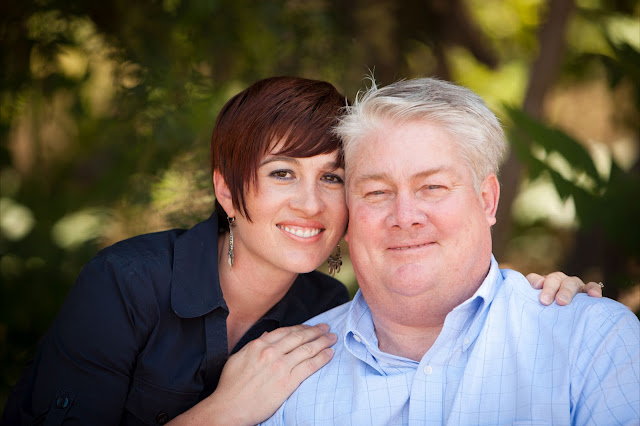 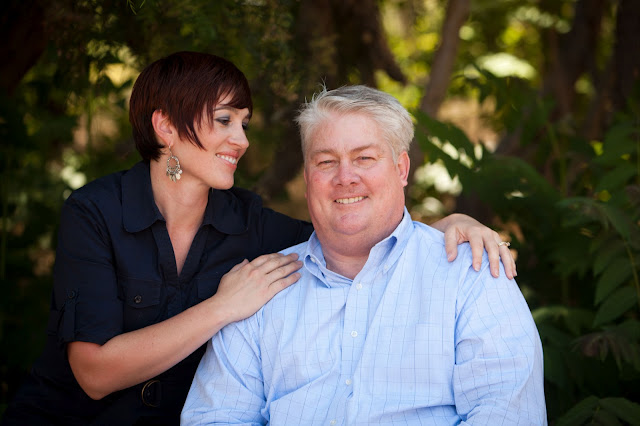 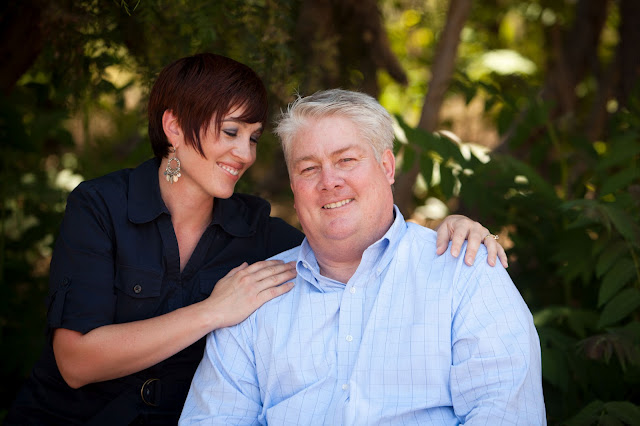 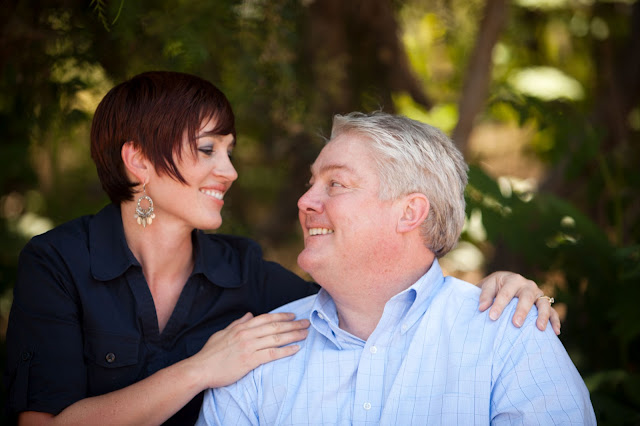 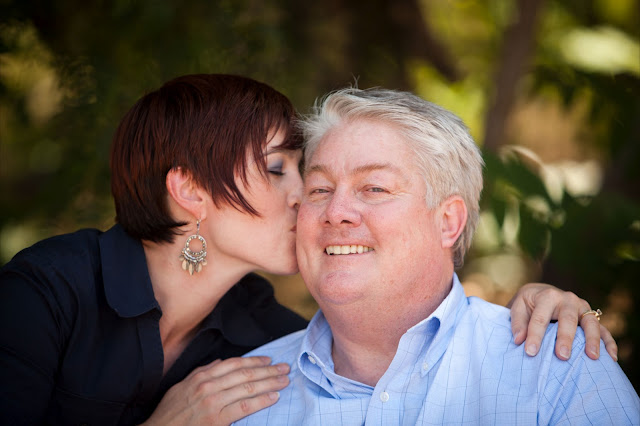 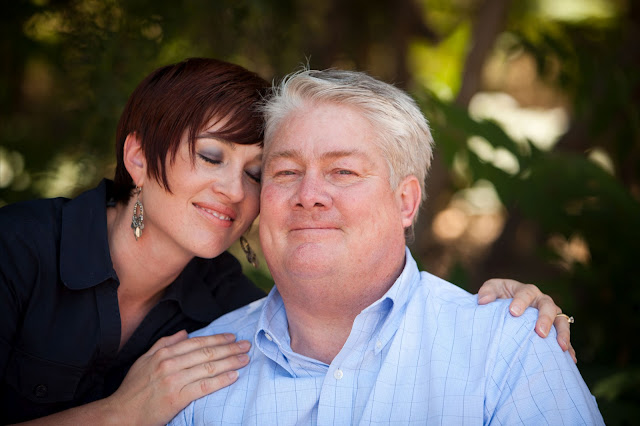 really having these photos are an absolute miracle and mercy of a loving Heavenly Father
this was the last day that i can remember Daddy really being Daddy
laughing at ease
happy to be near us
even later on that night at my cousin's picturesque wedding, dancing the only way Daddy could
he had us rolling

daddy is not a 'photo' person
its a definite 'man' trait in our family
but he was so gracious, so easy going that day
he just enjoyed each and every one of us and our individual, unique relationship with him
he always made each of us feel special

of course he enjoyed the dynamic of our whole family together
that's always eventful
such as when the sofa that we hiked out to the middle of the field, the sofa that has been in our family since we were kids, sunk into the ground when we all sat and leaned on it
and when sudden gusts of wind blew hair and clothes and surrounding debris every which direction just at the moment we were all finally situated, causing continual laughter and mayhem
its never a dull moment

Links to this post
Email ThisBlogThis!Share to TwitterShare to FacebookShare to Pinterest
Labels: family photos: see us grow, my Daddy

Ka-Pow, Craft Explosion is on 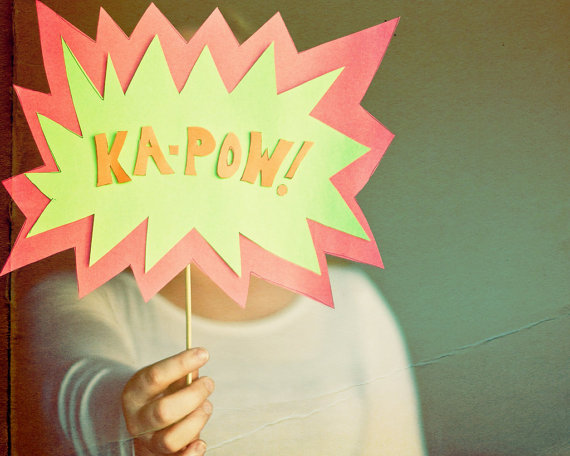 once upon a season i made time for superfluous, yet awfully lovely things like hobbies
it wasn't that long ago really
i have a sewing class that at one point in time was taught every month at my home
filled with the humming of machines and the chatter of budding seamstresses

our best attended and showpiece event last year was
CRAFT EXPLOSION
two nights full to the brim of cutting, gluing, painting, stapling, beading, staining,
and of course eating and talking

well its finally happening
CRAFT EXPLOSION  that is

after all that has been happening in my life
i almost let it pass by, just not sure i had it in me,
but i decided to i must do it for several important reasons:
* i would be so sad if i didn't do it, i had a blast last year, can you believe its been a whole year?
* i miss you ladies, i need your energy and craftiness
* i desperately need a creative rush, and there are so many amazing projects just calling our names
* my daddy was such a supporter of my classes, and i know he would want me to carry on

oh its so much fun,
you know you want to
just ask them how much fun it was

look for possible class choices for you to choose to teach over here on my sewing class blog
or just come and craft away for two fantabulous nights
{sorry, no sleepover}
and all the fun details
coming very soon