Posts have been scarce for a great reason: 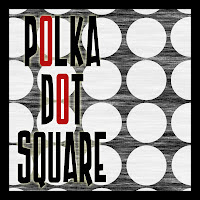 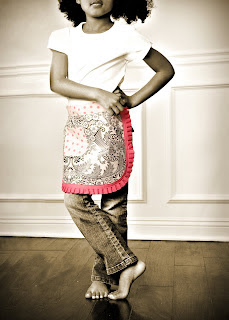 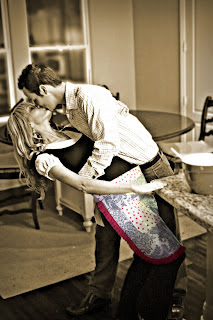 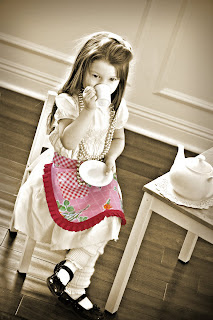 I'm getting a website up and running, but in the meantime I've thrown a blog together:
http://www.polkadotsquare.blogspot.com/
Look here for all the details! 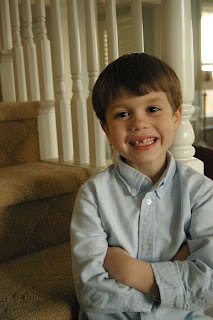 My little boy looks too big. If you read my Christmas Eve entry you will know that Owen's front tooth was dying. We made an appointment with the dentist who informed me that they needed to pull his tooth. There were other options which I considered very seriously, but would have caused more anxiety for Owen and ultimately end up in pulling the tooth just a few months down the line. Owen was prepared to lose his tooth, lots of kids in his class have lost theirs. I was the one that fought against it. His adult tooth probably won't come in until he's 7 and he just looks too much like a big boy. Well its done and he's happy and he looks pretty cute in his new look. The Tooth Fairy made a special visit and he was thrilled. She let Owen keep his tooth since it was his first. :-)
Created by Briana @ Sweet Dreams are Made of These at 2/06/2008
January 2008: First Lost Tooth for Owen
2008-02-06T09:01:00-07:00
Briana @ Sweet Dreams are Made of These
Comments