I was feeling particularly nostalgic for New York last night as I watched on the news as firefighters and street-goers crowded together in Time Square to celebrate this peculiar event in history.  As I'm a little under the weather I thought it was okay to ignore the pile of items on my stairs waiting to be returned to their perspective homes just a little longer to write about my trip to New York.  A trip that now almost seems fantastical, a dream I created.
Well as we are going on this trip together, I thought it was important to introduce the others accompanying us:  Xochi on the left and Melinda on the right.  {I am so sure they will love me introducing them with these shots.}  We flew from LAX straight to JFK, so plenty of time for catch up chatting, movie watching, and of course napping.

Xochi, Melinda, and I {along with their spouses Brian and Jason} all met in college very soon after Mike and I were married.  We lived in our first apartment in South Provo Utah, an apartment Mike described to me over the phone as a "bomb shelter". What a wonderful thing to tell your soon bride-to-be!  Despite the disadvantages of living in a cinderblock walled, 300 sq ft, non-air conditioned hole, Mike and I made some incredible friends whom we have kept in touch with over the years. 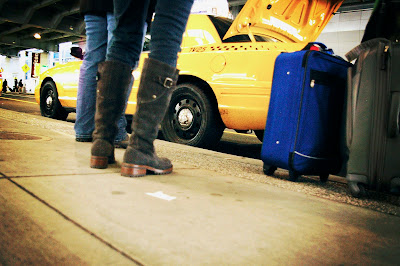 I think every good New York Adventure begins with a trip in a Yellow Taxi and ours was no exception. 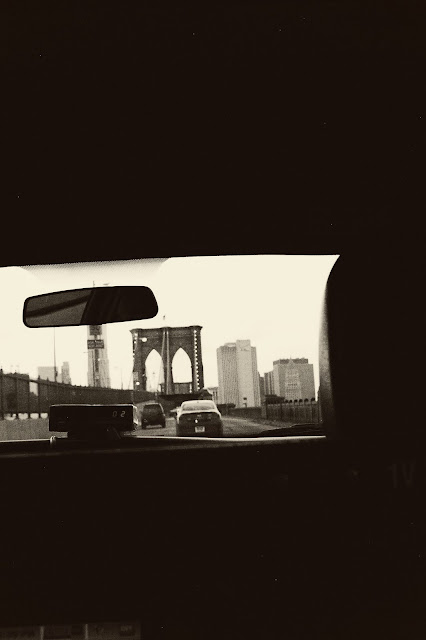 The trip out from the airport was eye alluring straight out of the gate.  The vastness of the cemetery and the architecture of the bridges and buildings were incredible.  Isaac was a great taxi driver and brought us safely to Melinda's sister Maria's apartment in Manhattan next door to the Trinity Church.  It was a great location right in the heart of the Financial District, just across the street from Wall Street featuring the New York Stock Exchange. 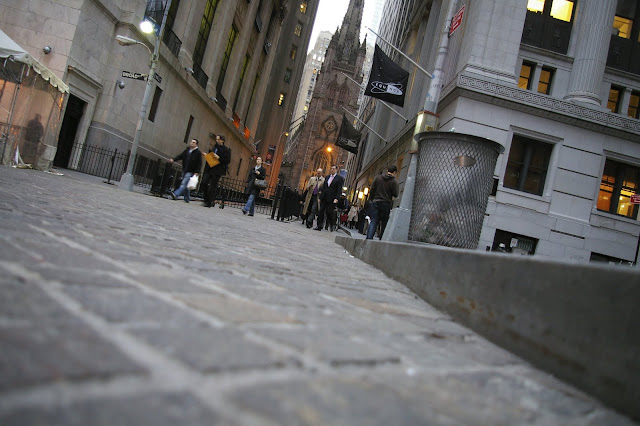 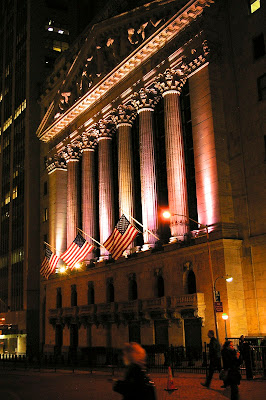 Maria had the amazing ability of recommending the most incredible food.  Each place we ate was unique from the others.  I could write a novel just on the food we ate.  We started things off with some good old burgers, shakes and/or frozen custard at the Shake Shack right next to Times Square.  I loved the energy of being in the city.  The buzz of the people.  The blinding lights and larger than life images.  We were IN NEW YORK!!! 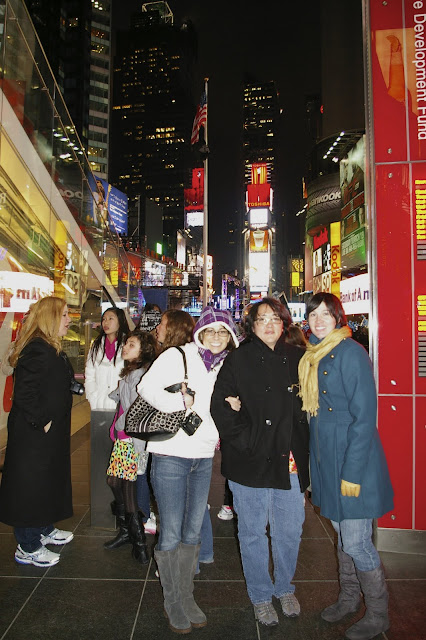 This one was for my kids, whose love for making chocolate milk is a tad excessive.  They loved it!  Is that real Mom?  Suddenly buying candy and sweets became evermore fun in New York than at your local grocery store. 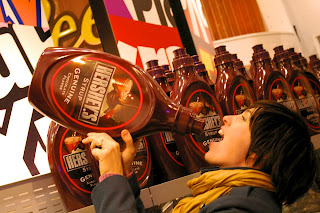 The Subway became our friend, thanks to the precise instructions given to us by Maria, our resident New Yorker and generous hostess {seen here in the center}.  We definitely had our occasional 'freak out', such as our first ride without Maria when our tickets didn't work and when we just couldn't get up the courage to stuff ourselves inside the doors amidst the sardine crowd during rush hour.  We learned etiquette and how to stand to not look like a tourist:-)  I stayed up later than I had in years, cuz that's what you do in a city that doesn't sleep. 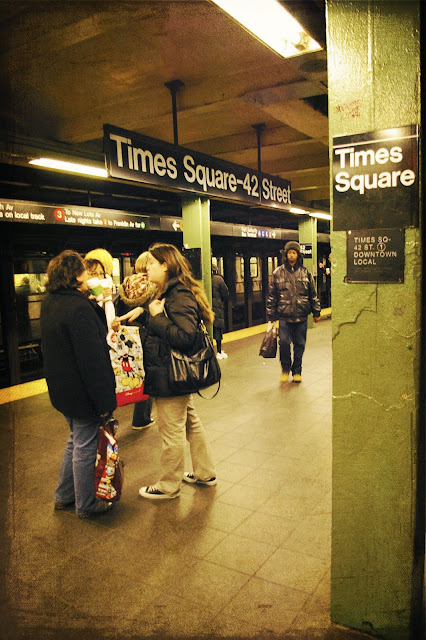 Email ThisBlogThis!Share to TwitterShare to FacebookShare to Pinterest
Labels: in the company of friends, some much needed escapism
March 2011: New York, New York Day 1
2011-05-02T22:00:00-06:00
Briana @ Sweet Dreams are Made of These
in the company of friends|some much needed escapism|
Newer Post Older Post Home
Subscribe to: Post Comments (Atom)