adoption not separation: will you join in fasting?

a few years after mike and i were married we decided it was time to have a little one join our europe-traveled, mid-day movie going, college grad duo
what followed was unexpected heartbreak as i suffered through surgery and complications on our road to our sweet desire
i was separated from the child i longed to have in my arms
not because i felt ready to be a mother
but because of divinely given, inner yearnings to be one
what joy was ours when our tiny Owen finally came to join us

today my heart is heavy for a dear sweet friend whose grief at the separation from her child must be ever so great.
unique to anything i have ever experienced
katrina has been in the process of adopting a beautiful little down syndrome girl Natasha from russia since 2010
she has worked, sacrificed, invested her spirit, faith, and heart into making this little girl apart of their family
recently katrina and her husband steve went to meet Natasha at the orphanage in russia where she has been since she was a baby
katrina and steve were her first visitors ever
as she shared these photos with her friends while she was away, my heart burst with joy for them
seeing them playing ball together, reading, going down slides, and laughing
i could just feel katrina and steve's hearts so full
{you can see more of their photos on this video here} 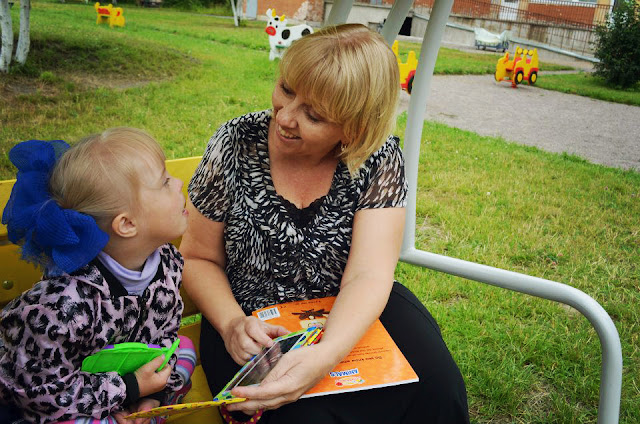 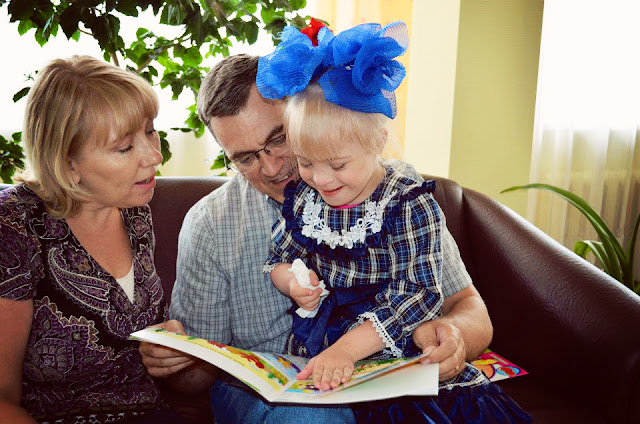 yesterday russia's upper chamber of parliament unanimously passed a bill that bans the adoption of russian children by american citizens.  here is a portion of the news article by the New York Times:

Pavel Astakhov, Russia’s child rights commissioner and a major proponent of the ban, told news agencies on Wednesday that he expected it to be enacted and to immediately block the departure of 46 children ready to be adopted by parents from the United States. He said the adoptions would be blocked regardless of previous agreements with the United States and even though some of the adoptions had already received court approval, and he expressed no regrets over the likely emotional turmoil for the families involved.“The children who have been chosen by foreign American parents — we know of 46 children who were seen, whose paperwork was processed, who came in the sights of American agencies,” Mr. Astakhov said in his statement. “They will not be able to go to America, to those who wanted to see them as their adopted children. There is no need to go out and make a tragedy out of it.”About 1,000 Russian children were adopted in 2011 by parents from the United States, which leads in adoptions here, and more than 45,000 such children have been adopted by American parents since 1999.

this tears at my heart
for katrina to face this type of separation from a little girl that she feels is her daughter
that sort of loss and longing is nothing i know of
to have held her
to have sacrificed for her through countless hours of work and stepping outside her comfort zone in fundraising
to have prayed over and over to receive confirmation that she had Heavenly Father's vision
to have done all she could...
to receive this news

katrina i weep with you and i want to be able to do what i can
i have learned from this powerful advocate for adoption "a place called simplicity" that the 'international voice for the orphan' organization is calling for a special fast on
December 29th
at this point the ban is in the hands of Putin to sign or not to sign
and all we can do is pray and fast
so i ask if you would care to join me this Saturday, December 29th
and fast
we have witnessed together the power of the fast for my daddy and Abigail
and now let us call on that power again
not only for Katrina, Steve, their children, and Natasha
but for other friends such as Christine and her sweet Elizabeth whom are also on this same path
and for all the other children and families whose hearts are grieving at the thought of this permanent separation
for the good of humanity
for all of God's children
thank you sweet friends
i know you will do what you can

***UPDATE***
this morning i woke to the devastating news that putin signed the bill
i haven't been able to think about anything else
my heart aches so much for these families
my friend Christine posted today on her Facebook page that there are a lot of rumors circulating:
everything from the ban will lift, special needs kids may still be adoptable, cases in process will be processed
and that she is still hopeful
i will still be fasting on the 29th
for hope in these rumors
for peace in the hearts of these families
for an overwhelming love from Heavenly Father to be poured out upon them all

Email ThisBlogThis!Share to TwitterShare to FacebookShare to Pinterest
Labels: a little light and truth, in the company of friends, peek into my past
adoption not separation: will you join in fasting?
2012-12-27T23:01:00-07:00
Briana @ Sweet Dreams are Made of These
a little light and truth|in the company of friends|peek into my past|
Newer Post Older Post Home
Subscribe to: Post Comments (Atom)