we've got a kleptomaniac in the family

after arriving home from my trip to Utah this past weekend
i dropped my purse and went upstairs to talk with Mike
big mistake
upon realizing that I had left my phone downstairs
i went to retrieve it, finding it missing
there was only one possible explanation
felicity

this little girl has become an absolute kleptomaniac
secure anything you want to stay in its place because if its out or in an unlocked drawer its free game for sticky fingers felicity
we have found crazy items stashed in her purse, behind her rocking chair or in her closet
computer mouse, my lipstick which made its way onto the mouths of her dollies and stuffies, foreign currency, marbles, toothbrushes, open jar of peanut butter
and the latest addition
mike’s debit card 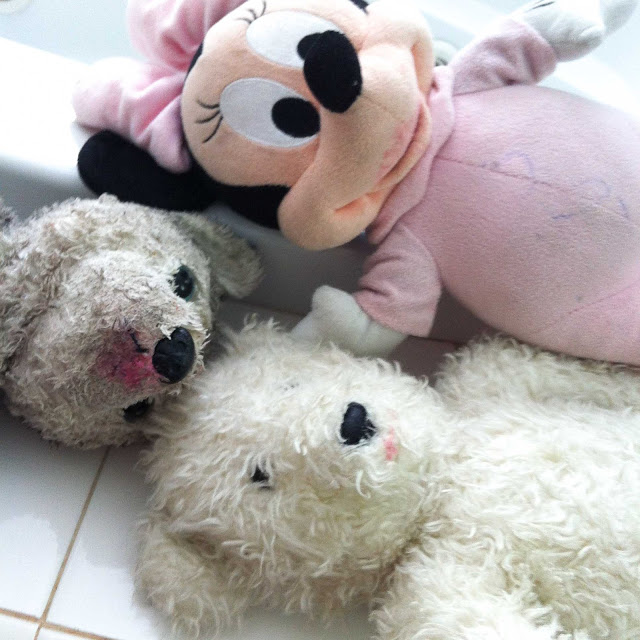 she had taken my phone, put it in her hello kitty backpack
and huffed it up the ladder of owen’s backyard clubhouse and threw it on the roof

once again we needed to have an intervention with her

i had to turn away because i was dying laughing
my three year old had just told me that she needed her own phone
and if you could see her face, you would know she was serious

this little girl keeps us laughing
oh how we wish we could freeze her in time
preserving all the three year old felicityisms that we love
never ending stories and prayers
her photo-ready pose of hands on hips and tilt of her head
daddy’s little helper of handing him his spritz, spritz {cologne} and deode every single morning
who wants to be just like dad by putting on deode herself right onto her shirt 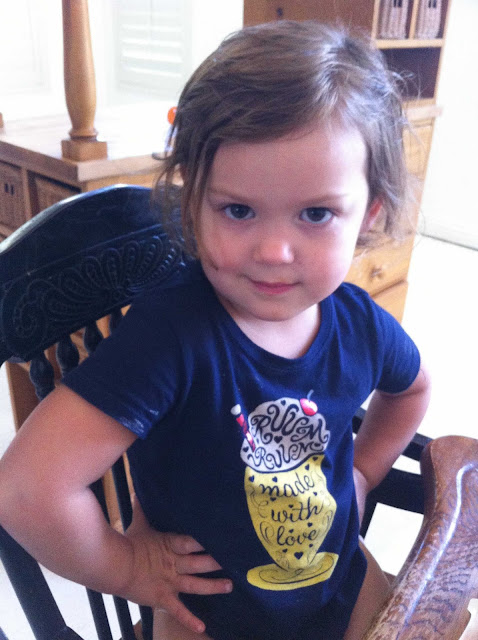 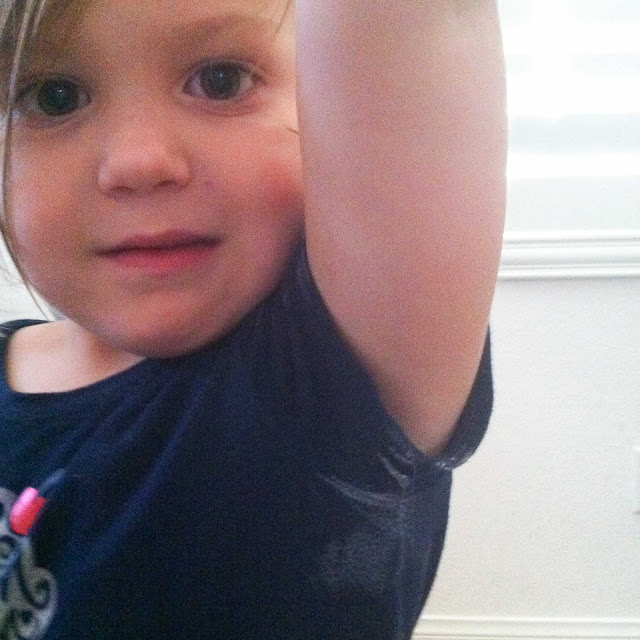 and even the her mischievous artist self that colors murals on her walls, ‘hair-fed’ {forehead}, and walls
as seen below in her tale of the blue marker 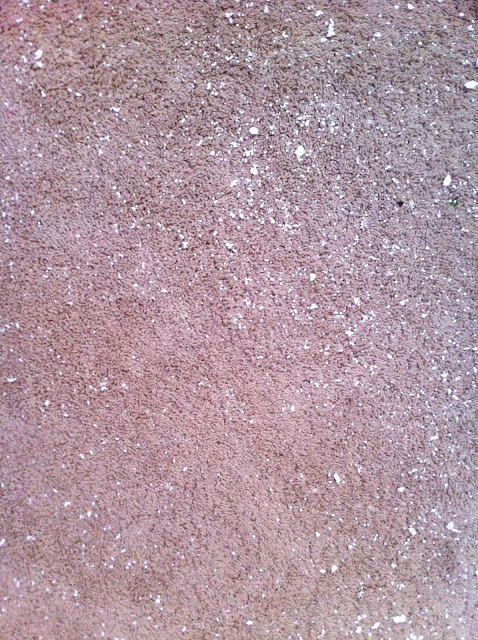 Email ThisBlogThis!Share to TwitterShare to FacebookShare to Pinterest
Labels: Felicity, the dish on mommyhood
we've got a kleptomaniac in the family
2013-08-19T09:28:00-06:00
Briana @ Sweet Dreams are Made of These
Felicity|the dish on mommyhood|
Newer Post Older Post Home
Subscribe to: Post Comments (Atom)